Creating the banking and financial solutions of tomorrow!

The DKB is one of most well-known online banks in Germany. With its 100% subsidiary, the DKB Code Factory, their goal is to improve banking with digital solutions and boost funding for sustainability-related projects. Four million customers have already placed their faith with them.

Despite tight deadlines and ambitious goals of this new DKB venture, the Code Factory was facing these challenges head on. Hence, they have been looking for an experienced partner to support them on the endeavor of kick-starting their new flagship banking app and FinTech API. IT Experts are more in demand than ever.

ElevateX provided a team of IT Freelancers to start new high-profile projects in several areas. In particular the mobile Android app– and backend service development.

The Code Factory trusted us with hands-on development, architectural decisions, as well as guiding and growing their in-house team of app developers toward a future-proof world of natively developed banking apps with slick UI/UX and highest security standards.

On the backend ElevateX freelancers design, develop, and support the creation of a modern, state-of-the-art FinTech API which serves as the foundation of the banks digital service offerings.

As a result, the new banking app was released in August 2021 and marks a big milestone reached by the DKB Code Factory – in close collaboration with ElevateX and its IT-Experts.

Since the beginning of our collaboration, the highly qualified team at ElevateX has been significantly involved in the development of our apps. With a proactive, communicative, and fully committed way of working, ElevateX has been laying an important foundation for the success of our projects. ElevateX is an ideal partner for us.

With over four million clients and counting, the DKB and its Code Factory are leaders in the fintech industry. Ever-changing financial markets and outlooks require proactive actions and bold, digital products to stay on top of the game. This is achieved by leveraging cutting-edge technologies applied by IT Experts paired with user research to create the future of banking.

About the DKB Code Factory

As a subsidiary of the DKB, the Code Factory benefits from the financial backing and entrepreneurial expertise of an established company but enjoys the flexibility and agility of a startup. By encouraging unconventional ideas and working hand-in-hand with other FinTech companies in the heart of Berlin, they are reshaping modern finance while working with a cutting-edge tech stack to surpass themselves on a daily basis. 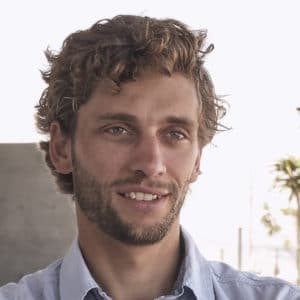 Want to know more about this project?​

As studies show, startups in the financial sector as well as traditional banks, have homework to do in regard to IT security of their websites and apps. Due to ever increasing cybersecurity threats, companies in the financial sector are faced with the major task of ensuring the functionality of their own systems as well as the security of customer data. 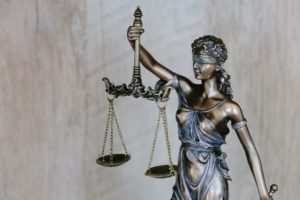 5 reasons why compliance is essential for FinTechs

Companies in the financial technology sector, commonly known as FinTech, are often seen as bold innovators willing to go where traditional banks fear to tread. Major problems, however, are regulatory non-compliance. Many FinTechs, at least initially, do not see themselves as financial services providers. As FinTechs grow and mature, they need to take a serious and close look at financial 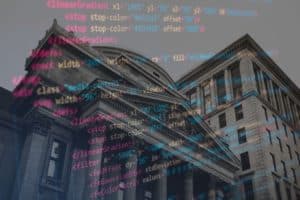 IT and cybersecurity are gaining in importance for many industries, especially in banking and the FinTech sector. Therefore, the requirements to protect customer and company data are steadily increasing – as is the risk of falling victim to a cyber-attack. Effective security management to protect the IT infrastructure and important data is therefore essential. Comprehensive protection is a demanding task 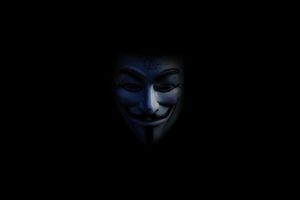 IT-system security is gaining in importance due to advancing digitalization and the associated issue of cybersecurity. A crucial strategy to checking one’s own systems for vulnerabilities is penetration testing, the technical term for carrying out a comprehensive security test of individual computers or networks. Cybersecurity has reached the boardroom and has become a hot topic in many enterprises. The definition