As studies show, startups in the financial sector as well as traditional banks, have homework to do in regard to IT security of their websites and apps. Due to ever increasing cybersecurity threats, companies in the financial sector are faced with the major task of ensuring the functionality of their own systems as well as the security of customer data. What do modern and intelligent cybersecurity solutions for banks and FinTechs look like?

Over and over again, studies point out the cybersecurity weaknesses of the major FinTechs. These are often old software versions on forgotten subdomains or neglected APIs. As a result, most FinTechs do not meet the requirements for state-of-the-art encryption, security, and data protection. Nevertheless, FinTechs usually do better than traditional banks when it comes to securing their web presences.

Although the financial sector is addressed specifically in this article, it goes without saying that companies in all sectors must protect themselves against cyber-attacks. In the first half of 2021, numerous international corporations, ranging from the food to energy industries, have already been the target of professional cyberattacks.

Security experts and analysts of ImmuniWeb, a company specializing in web security, have taken a closer look at the security systems of the top-100 largest companies in the FinTech sector. All the tests carried out were based exclusively on information that can be obtained via the public Internet. The company did not penetrate any computer systems or networks of the companies under review.

The investigation included the websites of the FinTech companies, including all subdomains and identifiable API endpoints, as well as their apps. The security of the software currently in use, the configuration of SSL encryption, and the possibility of phishing attacks against the operators of the websites and apps were tested. In addition, compliance with the EU GDPR and the PCI DSS credit card data processing standard was reviewed.

Among the most common vulnerabilities encountered are the following:

Another problem that could be identified: half of all server backend systems, which are supposed to communicate exclusively with mobile apps, also disclose parts of their data to third parties. This can not only result in data protection issues but also in dangerous security gaps that may be exploited by cyberattacks.

Positive: FinTechs are ahead of traditional banks. Overall, the 100 startups tested perform better in almost everywhere aspect than the top-100 credit institutions on S&P Global’s list of largest banks.

In summary, it is important for the entire financial sector and beyond to keep IT security standards high in order to protect themselves against the growing occurrences of cyber-attacks.

Are you interested in more detailed information on web and app development regarding cyber security? Feel free to read our German article on this or get in touch with us! 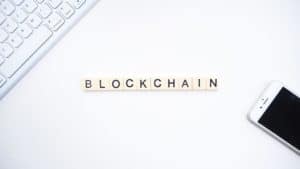 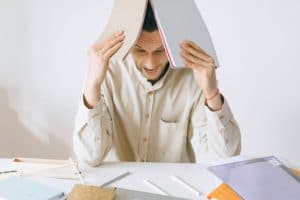 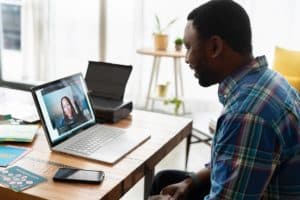 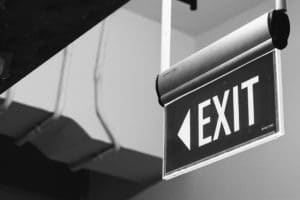 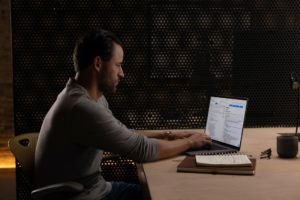 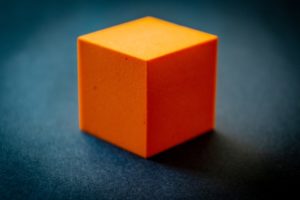