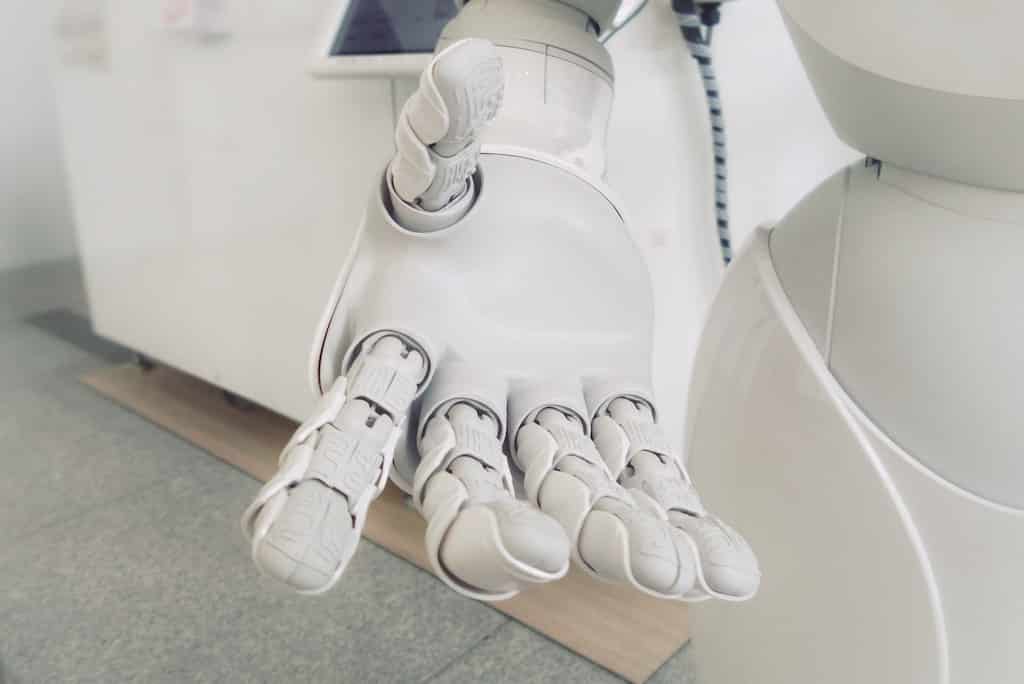 More and more managers – even those with non-technological backgrounds – are exposed to Artificial Intelligence (AI) due to automation and digitization. As a result, terms relating to the topic of AI are often used inflationary or incorrectly. In the following glossary you will find important terms on the topic of artificial intelligence.

For the full article, please refer to its German version.

Artificial intelligence is already used in all areas of everyday life. Search engines make it easier to deal with the flood of information available on the Internet, analysis and forecasting of share price on the stock exchange are occasionally supported by artificial neural networks. Additionally, we encounter voice assistants or facial recognition every day. Artificial intelligence has been gaining importance for years and enables companies to operate more profitably and gain a competitive advantage.

DeepMind is a company that specializes in programming artificial intelligence (AI). DeepMind’s official company goal is to understand intelligence. Thus, unlike other AI companies, DeepMind does not have a predefined goal and, hence, is more flexible in its application of AI to various problems.

DeepMind became known worldwide for AlphaGo, a computer program that exclusively plays the board game Go.

All the rules and information in the game of Go are known to all players at all times and there are no random components such as rolling the dice. Nevertheless, the complexity of Go is many times higher than that of chess. It is therefore impossible to calculate all possible combinations of moves. Go requires a certain (artificial) intelligence.

In October 2015, AlphaGo defeated Fan Hui, a multiple-time European champion. This makes it the first program to beat a professional Go player under tournament conditions several times in a row.

In 2017, an improved version of the program called AlphaGo Zero was released, which beat the old program 100 to 0. AlphaGo Zero’s strategies were created autonomously. What’s interesting here is that AlphaGo Zero’s learning phase lasted only three days, whereas the old version AlphaGo took months of training.

This shows how “intelligent” a computer programs can be and how quickly research and development in the field of artificial intelligence is advancing. Procedures and processes that we consider cutting-edge today will already be “obsolete” in five years.

It is paramount for companies to stay up to date, learn about new technologies and processes, and implement them in a way that adds value to their businesses. Industries such as the automotive or finance industry have been very successful in using AI in the last years and will continue to do so. Artificial intelligence is no longer a technology reserved for large corporations. AI is also of great importance for SMEs in order to remain competitive on the international market.

Do you have any further questions, comments or may we provide you with further information on the topic of AI? Please feel free to contact us anytime and we are more than happy to answer your questions! 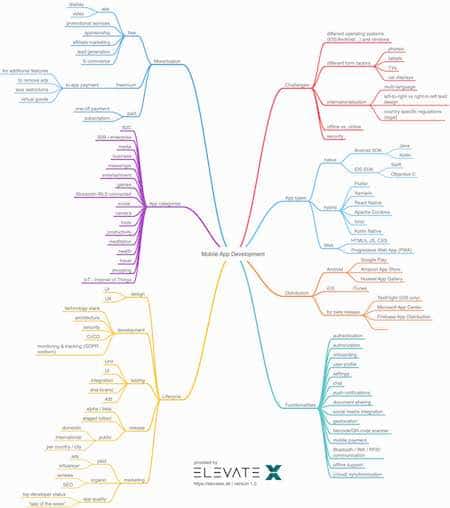